Switches supply an extensive range of load cells from single point to spoke-type and tension link. But what is a load cell and what are their uses?

Load cells are used in a number of industries as a standard weight measuring device. Also referred to as strain gauges, these devices are able to measure a mechanical force like tension or compression and convert the measurement into an analogue or digital reading. When a load or weight is applied to a structure, the sensing element changes, from the use of an internal transducer, a measurement of weight can be recorded. 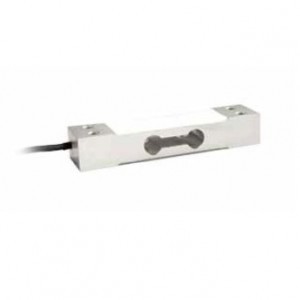 Another popular load cell is the S type which gets its name from its shape. This load cell has two female threaded fixing points where bolts or thread rods can be attached. The S type load cell is used in crane scales, hanging scales and numerous tension applications. 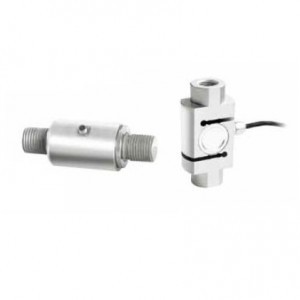 Load cells are widely used throughout a variety of industries; from grocery stores to construction sites. The device is invaluable to the functioning of weighing apparatus and machinery. With the extensive range of load cells on the market it is essential to take into consideration the purpose of the load cell before making a purchase.

If you would like professional advice regarding load cells then contact the load cell specialists at Switches International.